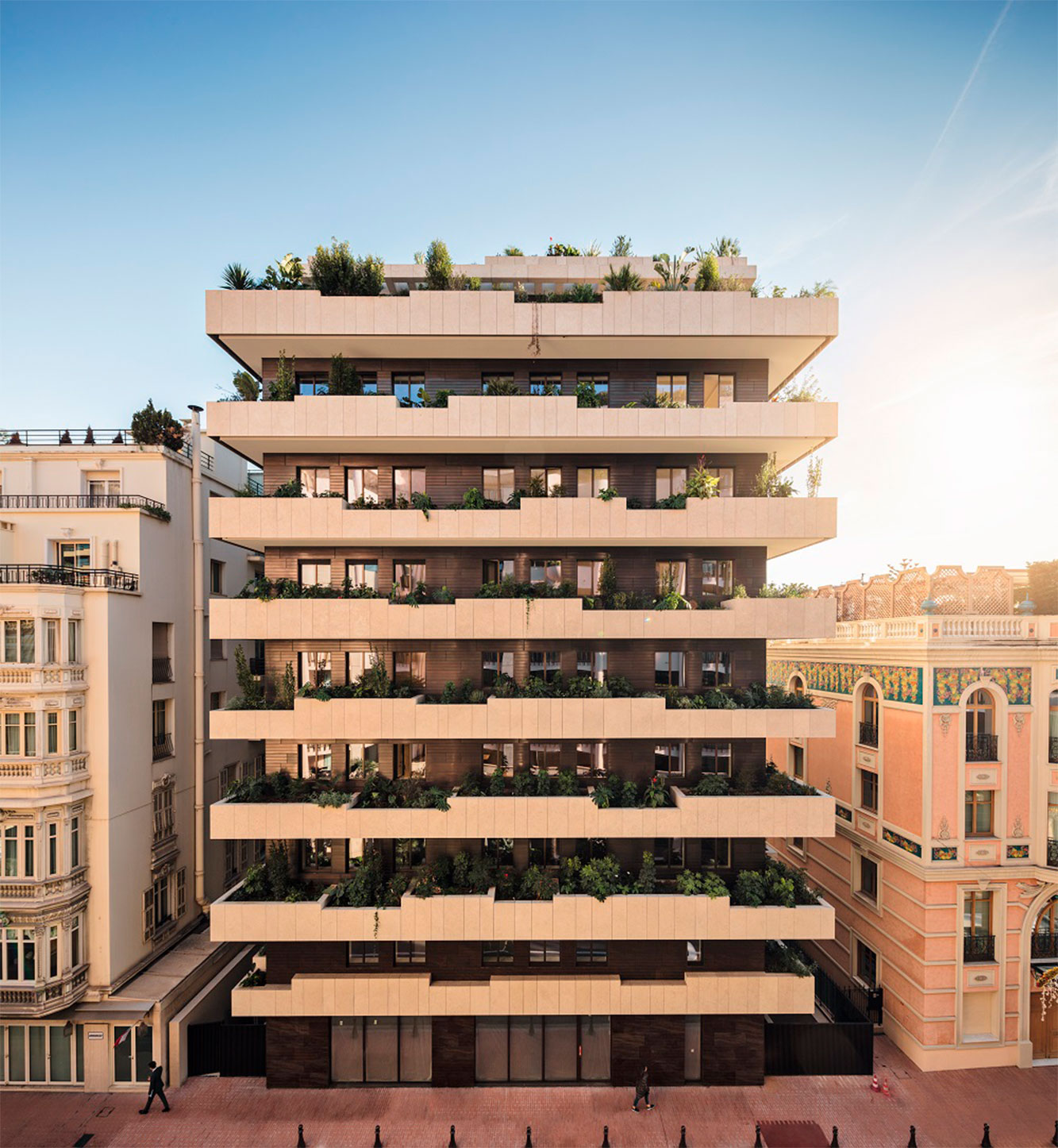 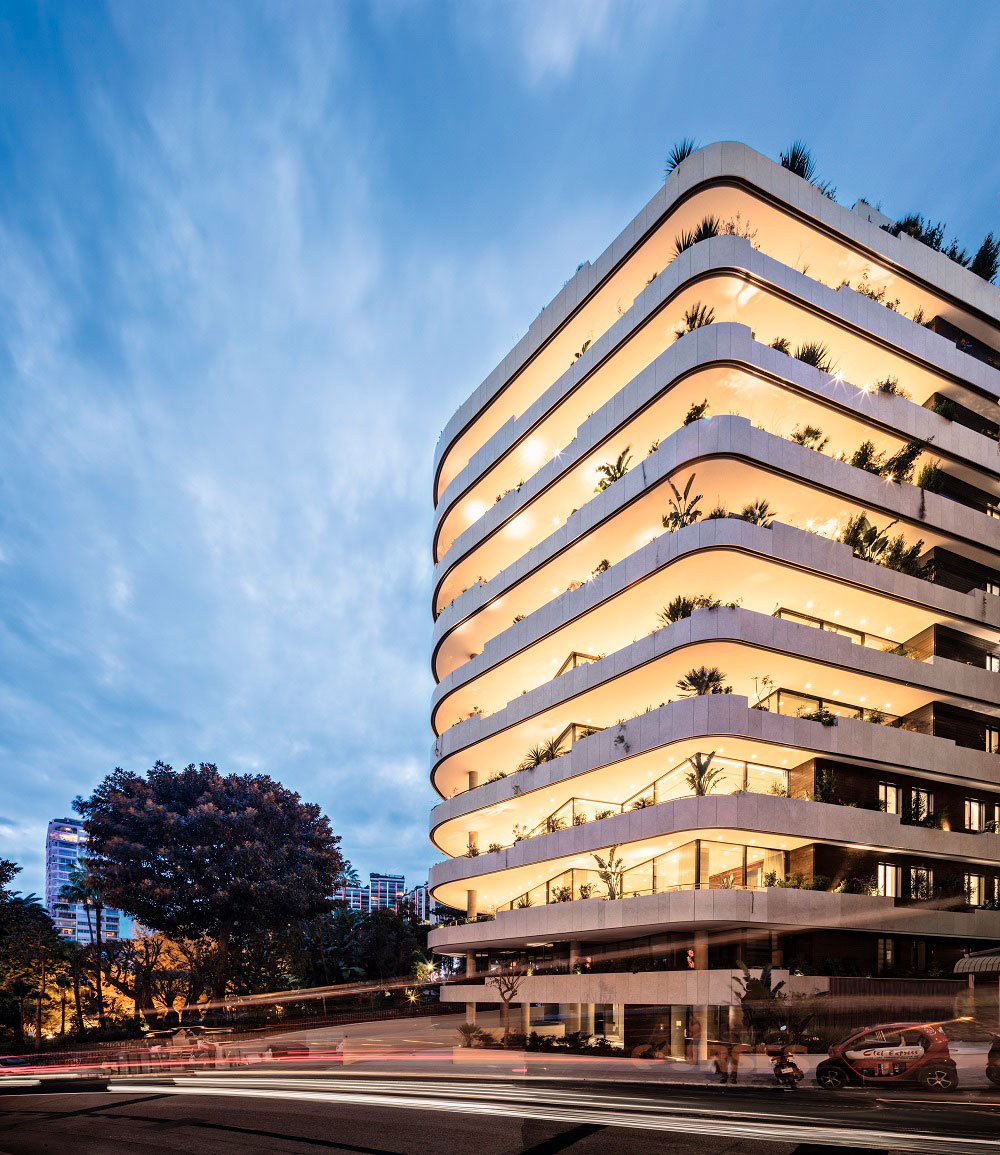 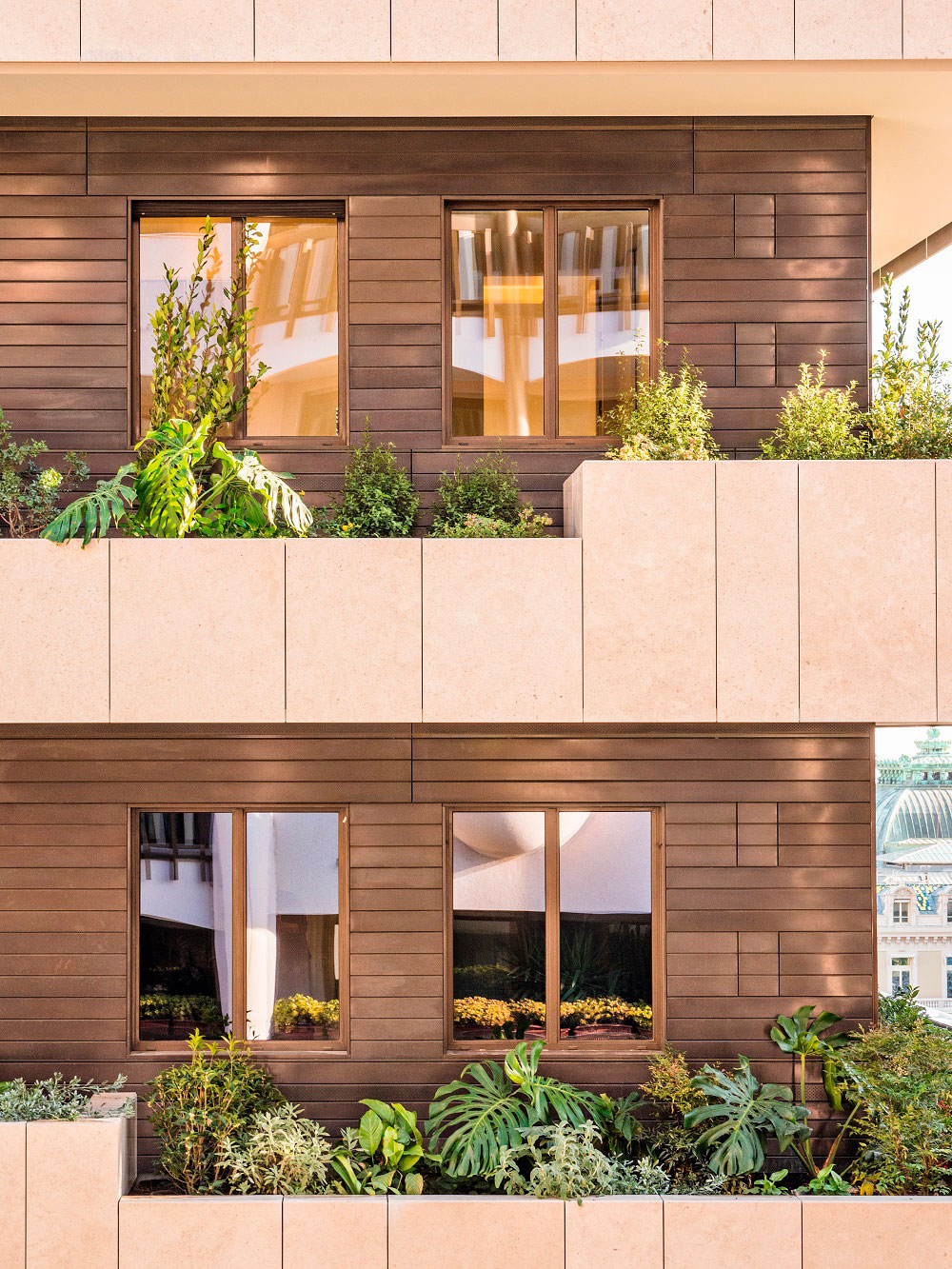 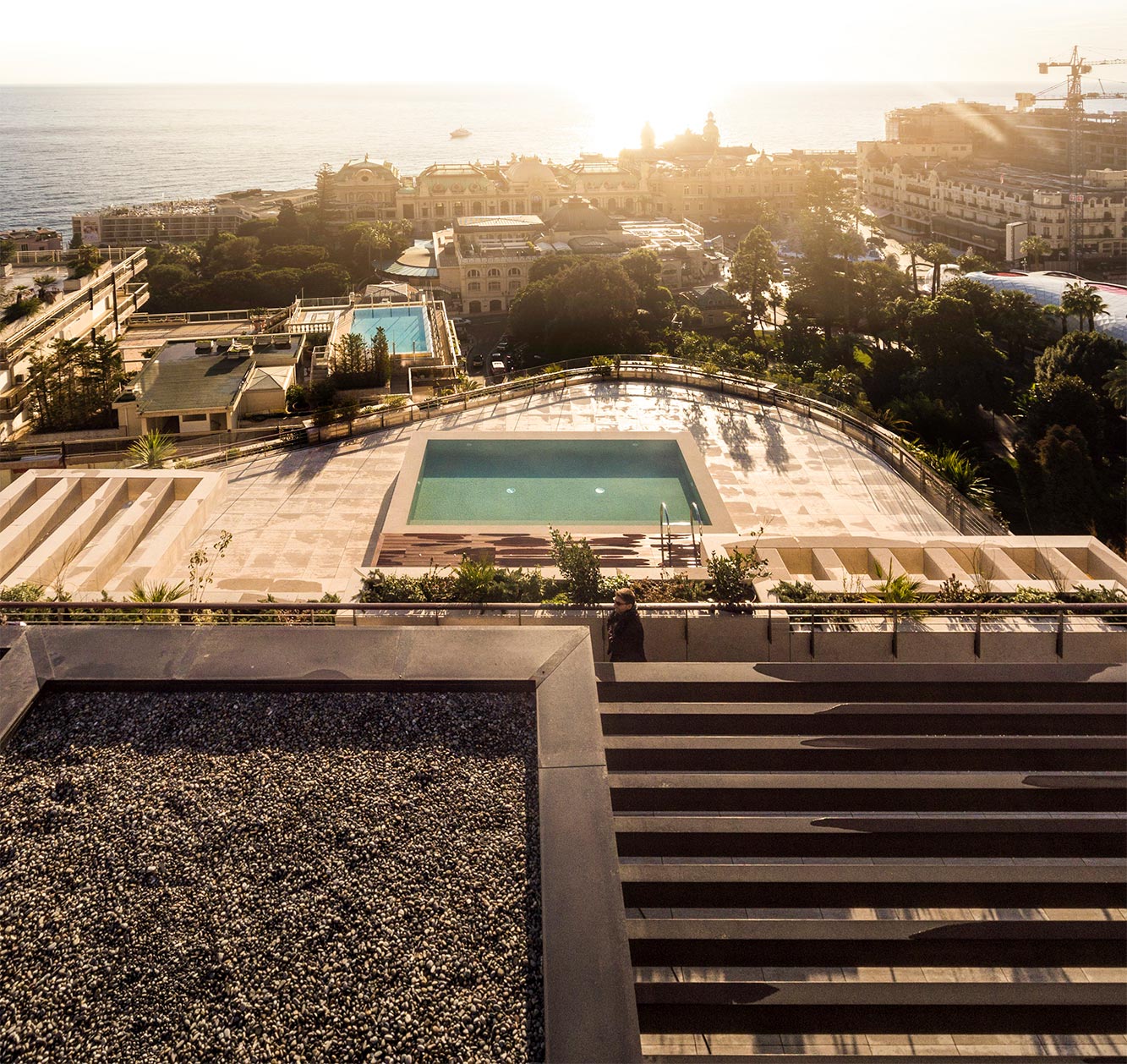 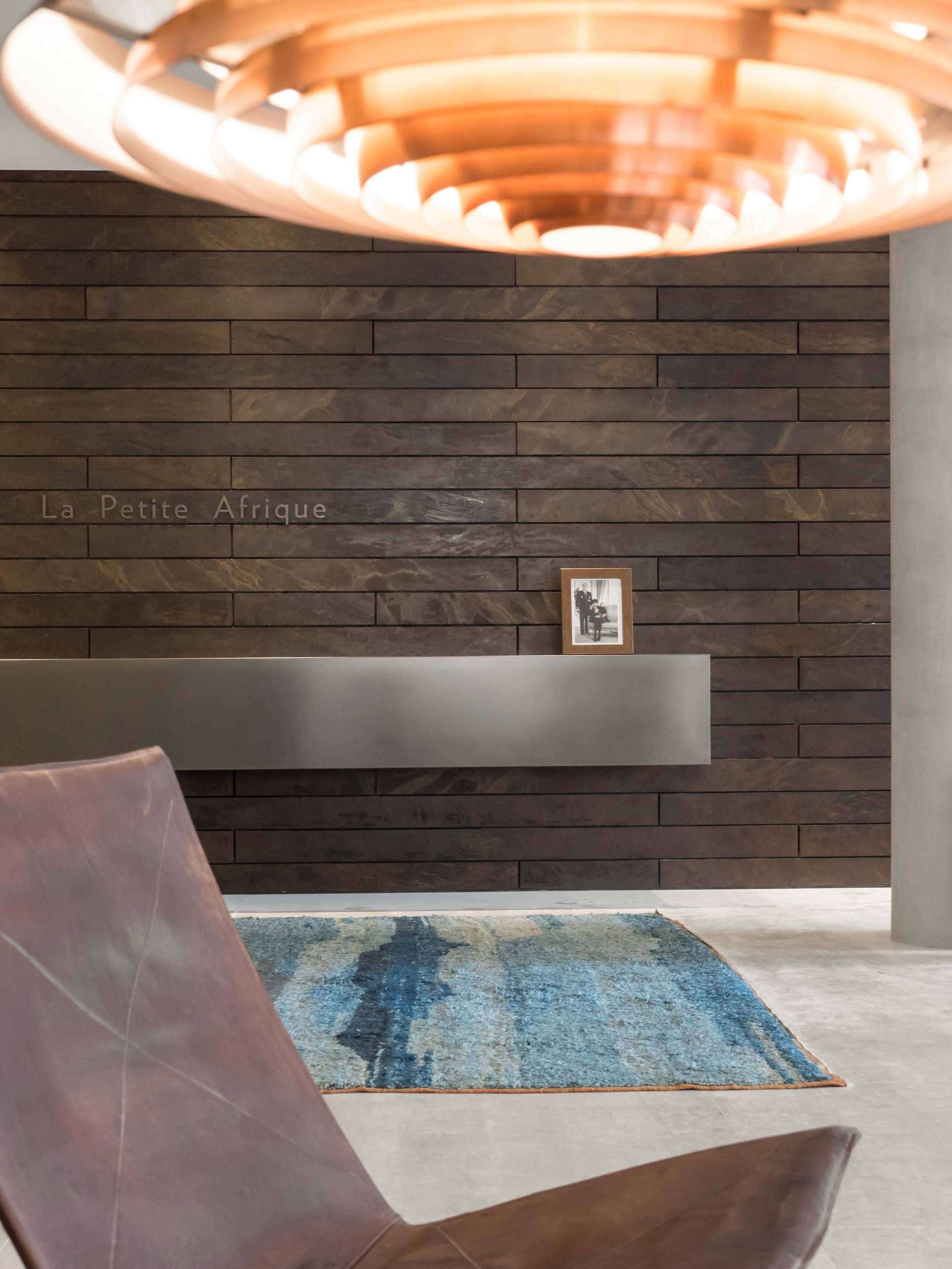 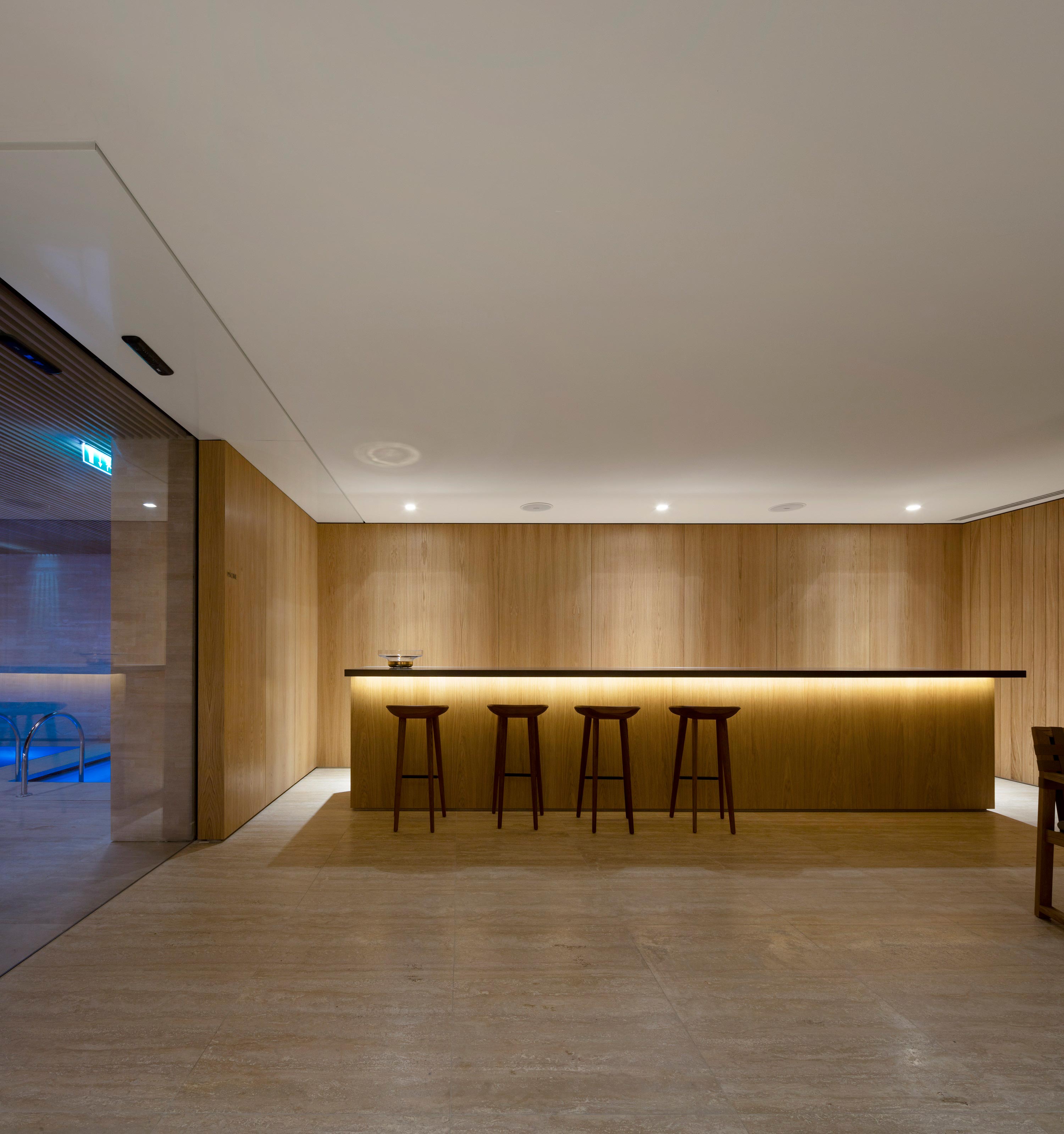 In the Principality of Monaco, the “Fine Properties Monte Carlo” property group, formed by the Casiraghi family and the PizzarottiGroup, promoted a competition to invitees that saw the participation of some of the most important architectural studios in the world (such as, among others, Ateliers Jean Nouvel and Kengo Kuma Architects) for the prestigious project, la Petite Afrique, in which luxurious apartments and high-end retail units co-exist. Brazilian architect Isay Weinfeld, a firm with proven success in the world of luxury architecture, won the competition and chose architectural bronze by Astec for the creation of façades, doors and windows with ABX® D45 profiling, custom walk-on skylights and special overhangs, as well as some interior design elements and signage.

As this project is at the heart of Monte Carlo, near the Casino gardens and not far from the Hôtel de Paris and the Salle Garnier, Astec distinguished itself for its ability to manage a complex and large-scale building site for which it provided installation services.